Welcome to NaturalRemedies.org – the web’s leading resource for information about holistic health. My name is Kim Wang and this site is my work in progress helping to pass on some of the things my mother has taught me over the years. She has stressed the importance of “health is wealth” and the importance of being one with nature. I began blogging in 2010 and have published hundreds of health guides over the years. Our site has been referenced by hundreds of popular sites including the likes of Bustle, NaturalNews, CafeMom & more. 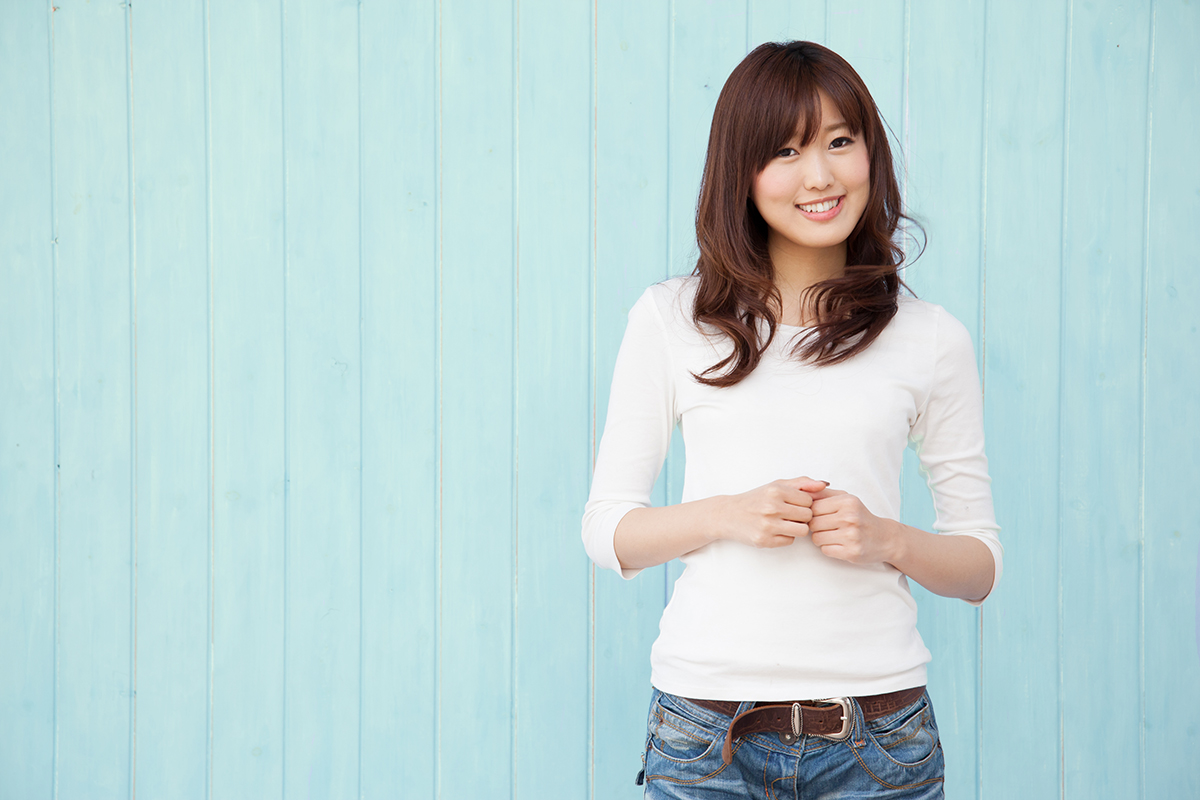 If you would like to email me, you can send email to gro.seidemerlarutan@mik, or you can comment below and I will try to reply promptly.

With the help of my family, I offer free information, tips, and advice on overcoming common health ailments using natural remedies & other treatment strategies. While we try to ensure accuracy with our editorial content, we also realize that health conditions can be complicated & every person has their own unique make up. This site was designed to be informational in nature, but since it is not personalized & does not have end user input, it does not constitute personalized medical advice. If you have a medical emergency please do not hesitate to contact your family doctor right away.

Our site carries ad units from Media.net to help cover some of the costs of hosting and content creation. They are a member of the Network Advertising Initiative. You can read about their ad privacy policies here. On some articles where there are relevant products available we also show products available on Amazon.com. These listings make it easier for people to immediately purchase related products & to see the rough cost of various options they might be able to find locally at a nearby store.

Thanks for viewing our website. You can leave tips and comments at the bottom of any article on our site. 🙂