Edema is the accumulation of abnormal levels of fluid in the circulatory system and the tissues between the body’s cells (interstitial tissue). This condition often causes tissue underneath the skin to swell, and is common when lymphatic blockage occurs. 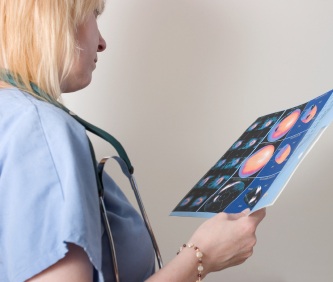 Swelling occurs in the blood vessels when an excessive increase in the volume of plasma fluid causes the vessels to dilate.

This excess fluid gets trapped in the body’s tissue in a greater capacity than the lymphatic system can eliminate.

Many American’s suffer from edema without knowing what it is, and what causes it. Edema is also referred to as oedema, which was formally labeled dropsy or hydropsy.

Types of Edema? Get Remedies Fast!

Swelling of the Skin

The skin may feel tight and stretched. Edema causes the skin to feel tight as a result of being stretched beyond its normal boundaries. In some cases, skin may either feel warm to the touch, or quite cool if there is a blockage in local circulation.

Additional Symptoms to Look For

You may also experience puffiness of the ankles. Boggy ankles are one of the most common signs of peripheral edema; which is characterized by generalized swelling in the extremities.

In addition to ankle swelling, you may also experience swelling of the face or eyes. This can cause the face to become red and swollen. Swelling of the eyes can occur in the cornea of the eye due to glaucoma, conjunctivitis, keratitis, or surgery. Periorbital edema causes puffiness around the eyes, and is most noticeable immediately after waking. Other issues to watch out for are:

There can be many causes of Edema, such as:

In order to treat edema a doctor has to diagnose what is causing it. However, in cases showing signs of systemic edema (caused by a malfunction of one or more of the systems in the body) or pitting edema, it is wise not to wait to seek the advice of a medical practitioner. 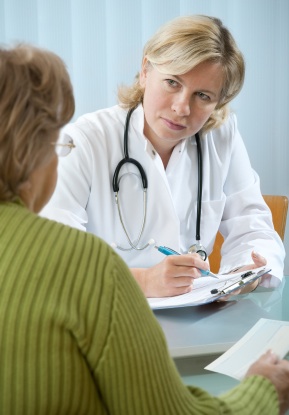 The initial set of test done by a medical professional is a preliminary evaluation. First, a medical history profile is completed. Then, the practitioner performs a physical assessment, comparing patient’s arms and legs for symmetrical edema and other areas of the body for dependent edema. Last, the medical professional palpates the area affected by taking peripheral pulses, by notating areas of the body that are cold to the touch, and by performing a complete cardiac and respiratory assessment.

If edema is confirmed additional test are recommended, correlating to the area of the body in which the edema occurs.

Localized Edema can be determined during a patient consultation, which includes health history questionnaires, and physical assessments carried out by a medical professional. Once localized edema is suspected the following test may be done to diagnose the exact cause:

Generalized Edema is systematic. Therefore, endocrine testing is one of the primary components used to make a diagnosis.

Organ Specific Edema test vary depending on the organ affected. However, general testing procedures still apply which include.

Press and hold the skin for 10-20 seconds. If the dimple impression remains when released then pitting edema may exists. If pitting edema exists for more than 3 months, low serum protein levels may be an underlying factor.

At home treatments often times recommended by doctors include:

Before determining a treatment plan for edema, a doctor must first determine the underline cause for the swelling, and determine if it is localized to a specific area of the body, or if it is generalized in different regions of the body.

In cases which edema is found to be present, the initial recommendation is to lower sodium intake in foods consumed; or to prescribe diuretics. Bed rest and elevation of the swollen area is also recommended. And, in some situations, elastic stockings are advised as well.

In more severe cases of edema (such as edema associated with heart failure), doctors may prescribe other drugs along with diuretics in order to regulate the circulatory system.

Surgery is usually the final option if medications prescribed are ineffective. Edema should never be treated until the underline cause has been properly diagnosed and addressed. Although, edema is sometimes a result of surgery, there are surgical procedures done to treat the edema itself.